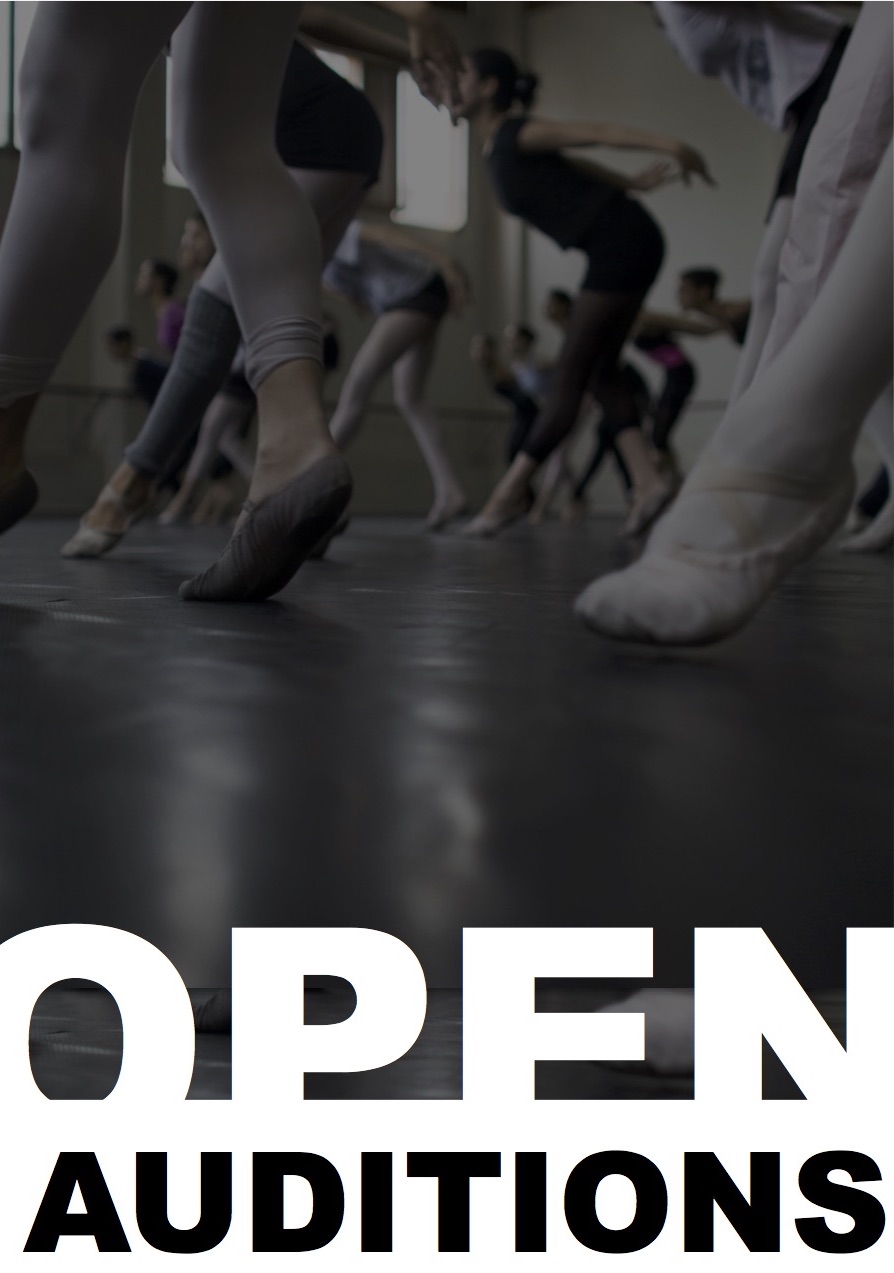 - an Actor (playing age of 25), who identifies as a Trans Male to give authenticity to a role for an upcoming TV Drama project shooting from April 2020.

CHARACTER BRIEF
Jamie's cool, funny and charming even if he seems dimmer than a 20 watt light bulb.  As a skilled barman he remembers every punter's name, their favourite order and has charisma that warms the heart,  Fun, flirty and fit,  Jamie's the life and soul of the party.  Jamie transitioned from female to male in his late 20s.

TO APPLY
To be considered for this role please email: dramacasting@limepictures.com with the following:
Please use 'Jamie Casting' as the email subject.

**All applications should be received by 21st February 2020**


Guidance from Equity UK
What does it mean to be Transgender?
Transgender people are those whose gender identity is different from the gender they were assigned at birth.  'Trans' is often used as a shorthand for Transgender.  People who are not transgender, and identify with the sex they were assigned at birth are cisgender (of Latin origin meaning "on the side of").  Non-binary is a term for people who do not solely identify as either male or female, or may identify as both, or neither.  Everyone - transgender or not - has a gender identity.  Most people never think about what their gender identity is because it matches their sex at birth. Just like cisgender people, transgender folks are represented on all points of the scale from masculine to feminine.  There is a common misconception that all trans people are born as either male or female, and transistion to the opposite end of the binary scale.  Not all trans people will have gender reassignment surgery or transition to the opposite gender, many will only transition socially and/or to a point on the gender spectrum with which they feel fits their identity.  Many do not identify with the traditional binary labels of male or female.  There is no one way to be trans.